Posted on March 8, 2020 by rsancioutlookcom 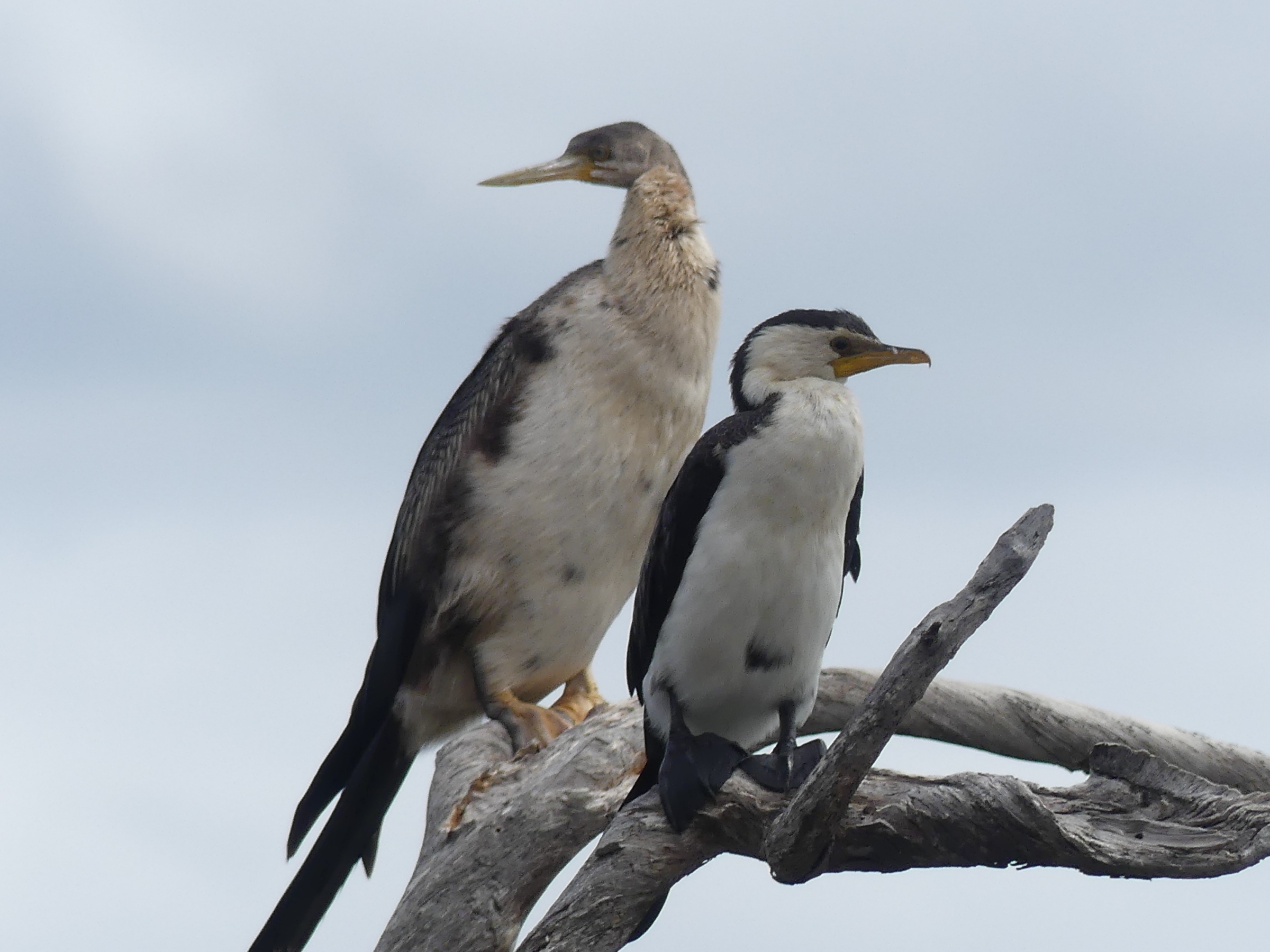 Yesterday I watched incredulously, scenes shared on media of brawls breaking out in supermarkets over toilet paper.

Images of shelves in supermarkets empty of rice, pasta and other staples.

And I asked myself in amazement “what is wrong with the world?”

FEAR is what is wrong with this world.

On one end of the spectrum, fear creates perpetrators and violence. At the other end, it creates victims and submission. It always creates suffering. (Except when it is an appropriate response to immediate physical threat and flight or fight is necessary).

It is very easy to condemn the people who are behaving irrationally, but they are afraid. Fear is making them behave like this. While not condoning their behaviour, let’s have compassion.

AT THIS POINT IN TIME, IT IS MORE IMPORTANT THAN EVER, THAT THOSE WHO ARE ABLE, DEMONSTRATE LOVE AND COMPASSION.

Some people seem to be unaware that mainstream media – newspaper, TV and radio is attention seeking. This is how they get readers and viewers. Unfortunately, fear sells. Fear grabs attention. It seems to me that the media is very busy generating fear at the moment with no forethought as to what the outcomes could be. The greatest threat to mankind right now is not the corona-virus, but rather the global panic that is being incited. That panic is just as capable of de-stablising economies and already is, than a pandemic of a flu.

Case in point: As I am writing this, my computer flashes an unwanted “breaking news” update – third person dies in Australia from Corona-virus. An 80 year old man. With the utmost of respect to this man and his family, an 80 year old man dying is not an unexpected occurrence surely. That is a fairly long life and chances are he had health conditions that made him susceptible to a virus.

This is fear-mongering folks, and the danger of it should not be under-estimated.

Lets get things in perspective.

According to the World Health Organisation:

Lack of food, unsafe food and unhealthy diets are responsible for almost one third of today’s global disease burden.

More than 1 million adolescents aged 10-19 years die every year. The leading causes of death in this age group are road injury, HIV, suicide, lower respiratory infections and interpersonal violence. Harmful use of tobacco, alcohol and drug use, lack of physical activity, unprotected sex and previous exposure to child maltreatment all increase the risks for these causes of death.

Billions of people around the world are living in communities without safe water to drink or adequate sanitation services – both of which are major drivers of disease.

And the clincher for me: Tobacco kills more than 8 million people each year. More than 7 million of those deaths are a direct result of tobacco use while around 1.2 million are the result of non-smokers being exposed to second-hand smoke. The World Health Organisation says it is one of the biggest health threats the world has ever faced. Have I missed the news reports on this? Why do I not receive a ‘breaking news” update on my computer telling me every time a person dies from tobacco use?

Because of commerce without compassion of course.

To quote further statistics. According to the website Worldometer , There have been 63,772 closed cases of coronavirus. 94% recovered, 6% died. Take into consideration that those most likely to get the virus and become seriously ill are those with compromised health.

If everyone is sensible, washes hands, stay home if they are unwell, build their immune system with healthy eating, no smoking, exercise and concentrate on living lovingly – there probably isn’t too much to worry about.

Breaking news – we are all going to die one day. ENJOY THIS MOMENT, RIGHT NOW. Don’t waste it on worry or fear. Be sensible, then allow what will Be to Be.

← Get Real, Get Moving
Death is a touch of the soul →