Its all about Belief

Posted on February 1, 2020 by Rebecca Sanciolo 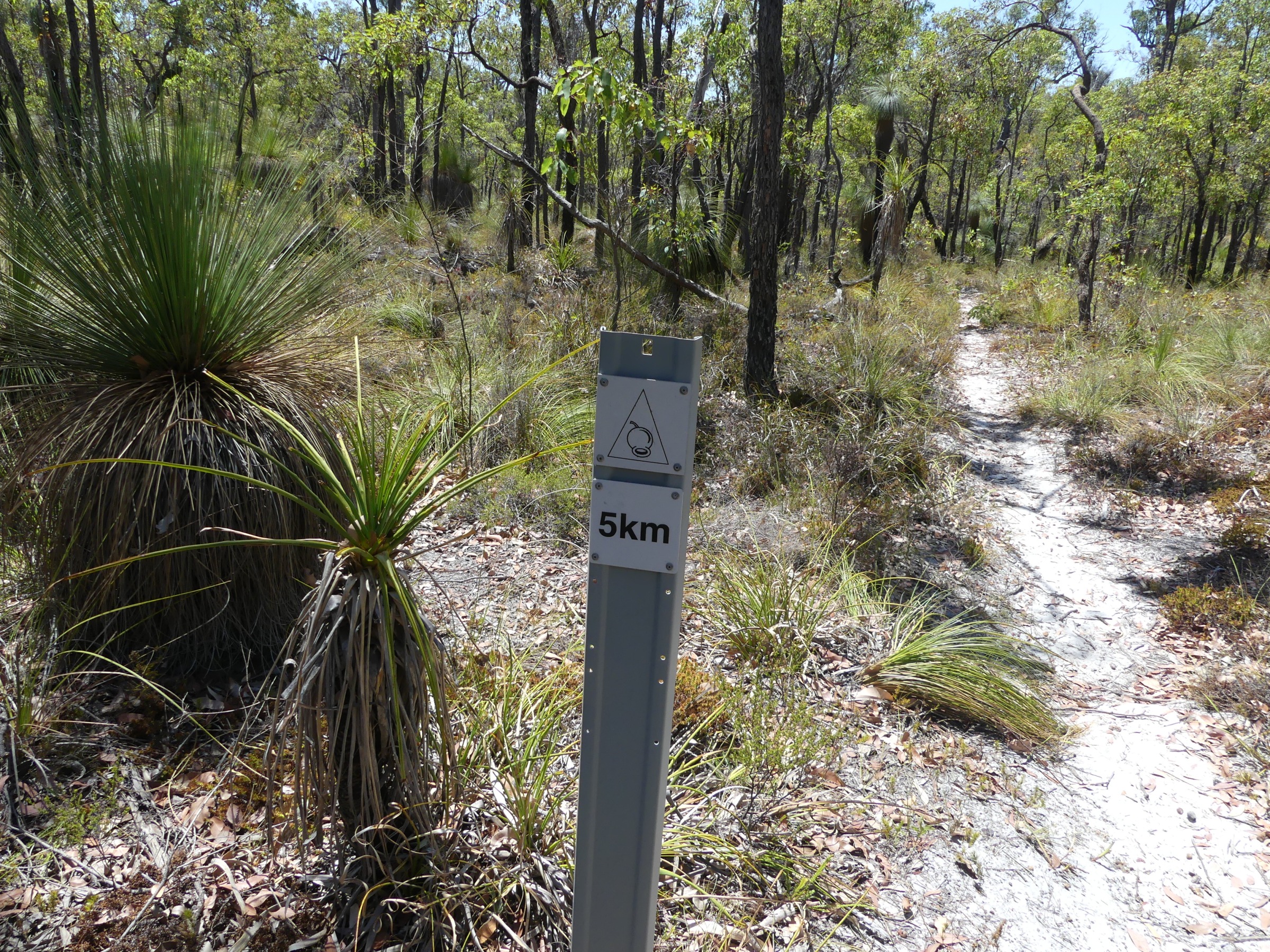 I know, its hardly a marathon, but can I remind you that statistically I should have been dead along time ago, have lived with cancer for 13 years, am 2 years into a terminal diagnosis and my scans last year showed cancer in my breast, lymph nodes, chest, both lungs, upper and lower spine, shoulders, most ribs, pelvis and both femurs.

So how can I effortlessly do a 6km hike in pretty warm weather? (although I may be so stiff tomorrow I’m not be able to get out of bed in the morning!). I am not an athlete (my father always maintained my sisters and I were built for comfort not for speed), and I don’t exercise everyday (although for the last 4 days I have been taking a morning walk of around 1km).

So how can I effortlessly walk 6km when my body is so compromised? I was pondering this question as I walked.

It’s not because I’m special.

It’s not because I have an exceptionally strong body.

It’s not because I have an exceptionally strong mind. Some people have said to me “you are so strong” as though I am above ordinary in mental strength. I don’t agree. Initially, my refusal to have mainstream treatment was based in fear. I was terrified of hospitals and pain and sickness. My partner had terminal pancreatic and liver cancer when I was diagnosed. Being diagnosed with cancer myself wasn’t exactly great.

I don’t think I am of exceptionally strong mind. You see, its all about beliefs – get them sorted and life becomes effortless. I had, back when I was diagnosed, just recently come through my “dark night of the soul” that I have posted about earlier, and I felt very strongly that this cancer was on purpose. By that I mean I believed it wasn’t chance or random, meaningless misfortune. It was on purpose, on time and meaningful.

In the beginning, there were some nights when I would awake at 1am and lie in the dark anxious and afraid, thinking “I am going to die and my boys are so young”. (They were 12ys and 13yrs old). But I couldn’t sustain the fear in the light of believing that everything that was happening was meant to be.

At that point, I believed that it was meant to be, but I hadn’t yet learnt to love it. I wanted it gone, I wanted my partners cancer gone, and I wanted an easy, stress free, cancer free life.

Eventually, I got what I wanted. Except for the last part – I still have cancer. But it doesn’t matter. Because once I worked out that an “easy, stress free life” was a state of mind, and not dependent on external circumstances, everything changed.

I worked hard on ditching the old beliefs that kept me trapped in anxiety and fear and stress. Instead I adopted beliefs that sustained and uplifted me. Beliefs that I chose, beliefs that resonated with me and made sense. Beliefs that brought me peace and joy and calmness. I’m not talking just about spiritual beliefs here although they have been very important for me. I’m talking about worldview and self beliefs too.

We all have a worldview. It is the way we see and understand the world; it is heavily influenced by our childhood, and is generally unconscious until we develop a higher level of self awareness. It is most unfortunate that investigation of personal worldview isn’t a compulsary subject at high school. The world, and individuals, would be saved from a lot of pain and angst if it was, because our worldview affects our actions and reactions and directs our perceptions – which create our experience of reality. Unless we had an exceptionally fortunate childhood, most of us have a worldview that is unconsciously negative. We often react from our pain.

I had to shift from a worldview that was predominantly negative. I believed the world was a place of inevitable suffering, a place to be endured, a dangerous place. I didn’t trust myself, I didn’t trust men and I didn’t trust God. A sure recipe for happiness and peace – — not.

The biggest change occurred when I really, truly deeply believed that I lived in a Universe that is designed to support me. A Universe that has my best interests at heart. When I believed that Life happens FOR me not To me. That everything that arrives in my life is for my higher good.

That paradigm shift was a game changer.

After that, life became largely effortless (Occasionally I have a hic-cup and revert back but very briefly).

Because I no longer resisted the flow of life.

I began to welcome whatever came, and saw it as good. Life became easy and stress-free. It became effortless.

Our mind is the cause of our greatest suffering.

← What are you doing with this one precious life?
Love Life Like A Dog →